Please note: The Department of Internal Affairs will be performing maintenance on RealMe this weekend. Users of our online tools will not be able to log in to their accounts using RealMe between 10pm and midnight on Saturday 2 July.

At NZ Post, our person to person sending is now carbon neutral. To achieve this, we continually work to reduce are carbon emissions, then we offset our unavoidable carbon emissions, through buying carbon credits from a few local and international gold standard projects.

Growing our own backyard

Locally we purchase carbon offsets from native forest regeneration projects throughout the country. Forests play an essential role in the fight against rising emissions due to their capacity to remove and store carbon. Not only that but there are a whole host of other benefits including providing an additional income stream to landowners and thereby improve the environmental and economic sustainability of the core business.

One of these projects we’re so proud to support is the Hinewai Native Forest Reserve. Hinewai is an ecological restoration project, which means it works to restore native forest. Located on Banks Peninsula, it is privately owned and managed by the Maurice White Native Forest Trust. It is freely open, with a managed walking track network, allowing New Zealanders to enjoy the reserve.

Hinewai Native Forest, started out as 109 hectares in 1987 and has now grown to 1,250 hectares through the purchase of Ōtānerito Station in 1991 and several subsequent additions. This project allows natural regeneration of native vegetation and wildlife by letting nature run its course, gradually returning itself to its similar state than before the forest clearance by human settlers. Hinewai generates 1 carbon credit, for every 1 tonne of carbon dioxide (CO2) it removes from the atmosphere. Once we purchase a credit, it must also be cancelled on a formal registry in order to offset and neutralise 1 tonne of our unavoidable carbon emissions. Each of these credits are verified and carefully tracked by an independent third party, Toitu envirocare. Toitu also purchase and cancel the carbon credits on our behalf.

We also work with Permanent Forests NZ (PFNZ) who are a leading provider of premium New Zealand carbon offsets with a portfolio of more than 40 Forest projects across the country. For over 15 years, they have helped landowners and organisations recognise the environmental and social benefits of growing and protecting New Zealand forests including:

Owenga Reserve, Chatham Islands: Owenga Station is the largest private conservation reserve on the Chatham Islands. Almost 1,400 hectares of land have been covenanted for conservation and carbon sequestration under the PFSI. The owners are descended from Moriori, the original inhabitants of the Island dating back to 1500 AD. The project is critical to the protection and restoration of the indigenous flora and fauna of the Islands. On top of acting as a permanent carbon sink, the forest promotes the recovery of the Chatham’s unique indigenous biodiversity including rare bird species and plant species, found nowhere else on earth.

Te Arahiwi: Te Arahiwi is a family owned property located in North Island. The property is home to a wide range of flora and fauna, including three species of engendered galaxiids, a native fish. The forest also provides shelter to a rich birdlife including Kererū, Miromiro, New Zealand Falcon, Moreporks and glow worms. The 350 hectares of old forests contain a wide range of tree species including Rimu, Kamahi, Red Beech and Hall’s Totara, providing an excellent seed source for natural regeneration. The owners are working to preserve the cultural and environmental legacy of the land by hosting academic groups to further ecological research.

Locally we support Hinewai to help offset our carbon emissions. However, climate change isn’t just a NZ problem, its worldwide. That is why, we also largely invest in a portfolio of international projects as part of the carbon offsetting process.

All these global projects are gold standard, ensuring they meet the requirements to qualify to produce carbon credits.  Many of the projects also have additional benefits to the local economy and community they are in. Below are two examples of global projects:

Nearly 3 billion people in the developing world cook food or heat their home with traditional cook stoves or open fires. Not only do these produce carbon emissions into the atmosphere, their smoke exposure causes huge health risks, with women and children the most affected. ClimateCare and Relief International partner to provide Gyapa stove cooks to Ghana, which:

The CECIC HKC Danjinghe Wind Farm is a series of wind turbines which generate renewable electricity. This project offsets traditional greenhouse gas emitting electricity generation with renewable energy in the northeast of Zhangbei County, in Hebei Province in the People’s Republic of China. The electricity generated is then sold to the North China Power Grid.

Our commitment to being carbon neutral and offsetting carbon emissions is how we are delivering for good. 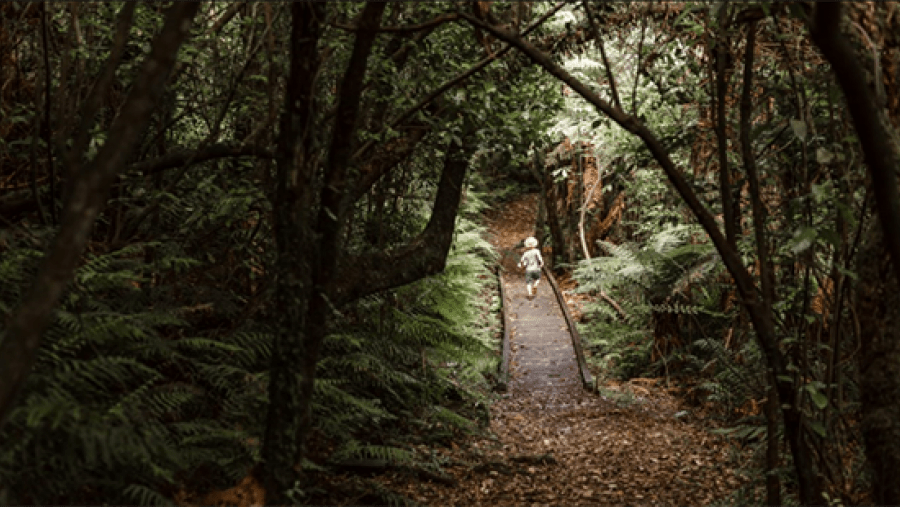 Delivering for our planet

We’re continually reducing the impact that our products, services and buildings have on the world around us to be carbon neutral from 2030. 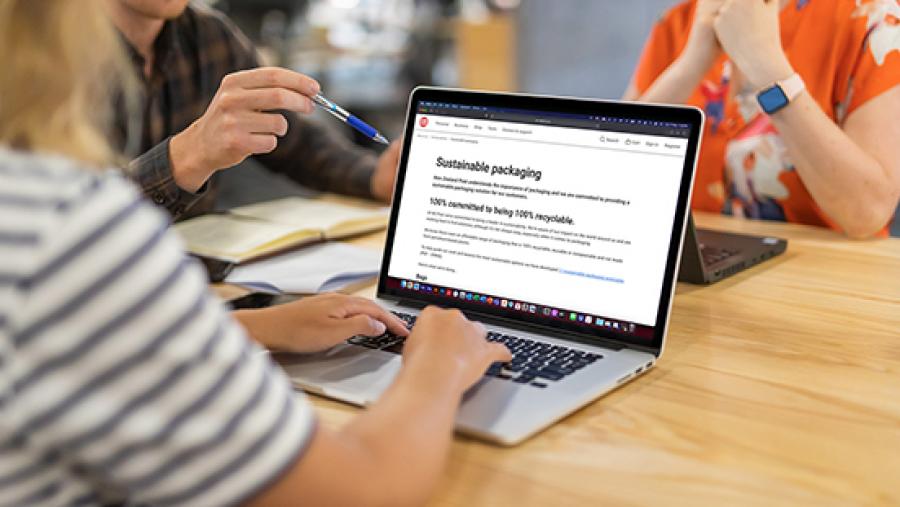 We hold ourselves accountable with transparency about our work, goals and results and sustainability-based partnerships. 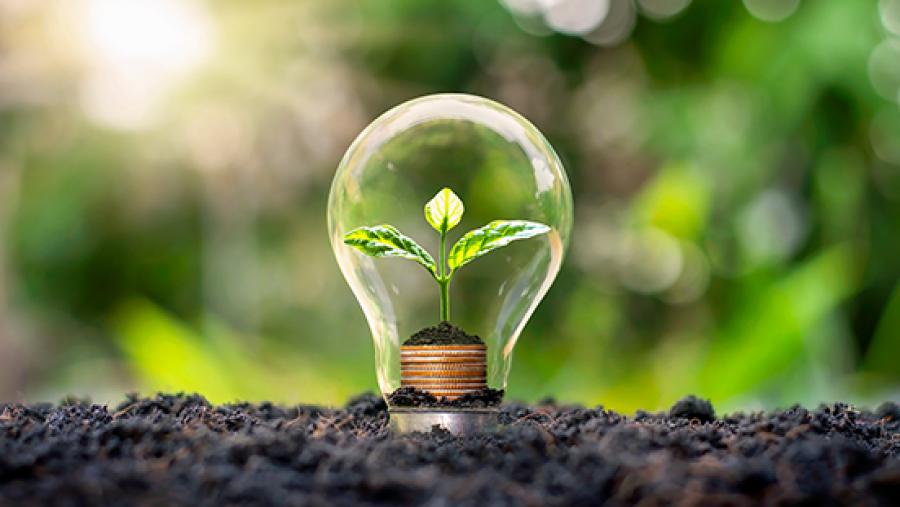 Our journey to being carbon neutral starts with science-based targets and reducing our overall impact.