Learn about passport and ID photos, and how to apply for an Kiwi Access identification card.

Learn about passport and ID photos, and how to apply for an Kiwi Access identification card.

Get your passport photos taken at one of our participating NZ Post retail outlets.

Our services provide a set of up to six high resolution, full colour photographs printed on one sheet of high quality paper or emailed straight to your inbox costs $20 or both types for $25. The number of photos printed will depend on the country's photo size requirements.

Benefits of our passport photos service

Here are some great reasons to get your passport photo done at a PostShop:

Please note that passport photos for infants and young children (under two years) are not currently offered.

Quality of the photos

The passport photo hardware used to take the photos in our PostShops is automated and intuitive for correct positioning. Photos cannot be taken until a number of automated criteria such as lighting, position and eyes being open meet pre-determined passport photo requirements.

As a result there’s less risk a PostShop photo will not be accepted by the relevant passport authority. New Zealand Post will provide a free replacement set of photos in the unlikely event a photo is rejected by a passport authority we’ve configured the system for. We offer this for New Zealand, British and German passports.

This offer applies to:

In the unlikely event that the photo is not accepted, we will replace it for free at any PostShop offering the passport and ID photo service provided:

Our free replacement photo offer does not apply if a photo has been turned down because it is older than six months or if you resize or alter the photo in anyway, or save it in a different file format to which it was supplied.

Please note that your passport application can be rejected for reasons other than a non-compliant photo. We take no responsibility for these rejections.

Some customers won’t be tall enough to be at camera height. A number of our locations have stools to sit on and young children will need to be appropriately supported by a parent or guardian. For safety reasons we do not allow anyone to stand on a stool. If our team is not able to take a compliant photograph in a safe manner they may suggest you try another location.

Renewing your NZ passport online? Just click the option to get your RealMe verified identity at the same time – it’s free and lets you prove you are you online. It’s very handy to have setup! Find out more on the RealMe website

Get your ID photos taken at one of our participating New Zealand Post retail outlets.

We provide a set of up to six high resolution, full colour photographs printed on one sheet of high quality paper or emailed straight to your inbox costs $20. The number of photos printed will depend on the photo size requirements of the ID you are getting them for.

Our photos are suitable for most ID documents such as Firearms licenses, ISIC cards and student ID cards.

Why you need an IRD number

People living in New Zealand who are not new arrivals can get an IRD number by simply filling in an application form and bringing it along with the required documentation to your local PostShop. You will need to bring with you the original documents to be verified as well as legible copies.

You need an IRD number if you:

Simply fill in an application form, bring along the required identification, then we’ll forward it to Hospitality NZ. You’ll receive your card in the mail in two to three weeks. Kiwi Access is the new name for the 18+ Card.

What a Kiwi access card can be used for 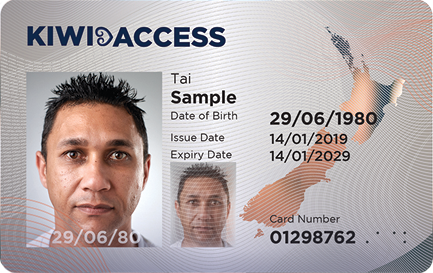 Things you need to know before applying

To get a Kiwi Access Card your application form needs to be signed and verified by an authorised witness.

Check your application form to find out who is authorised to be a witness and identifier.

We also require proof of identity, so you’ll need to visit your local PostShop. 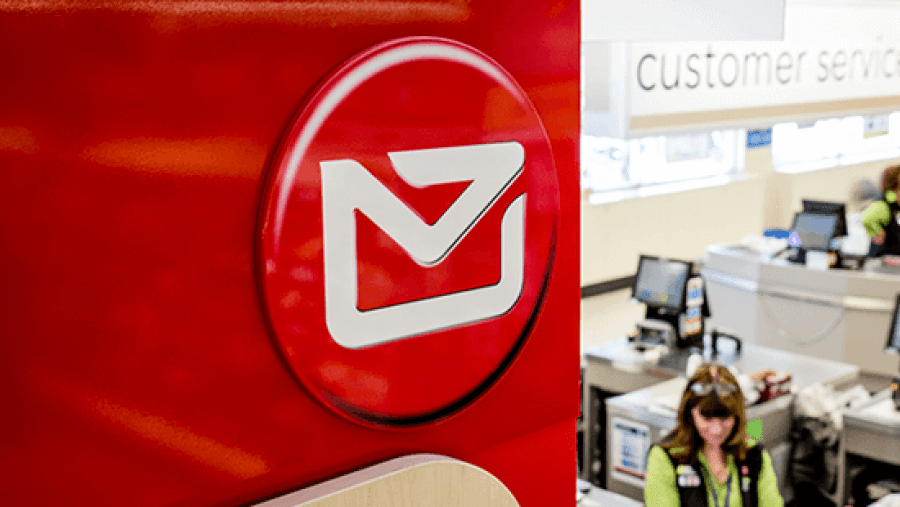 With hundreds of New Zealand Post outlets nationwide you can pay your bills almost anywhere. Many offer weekend services.